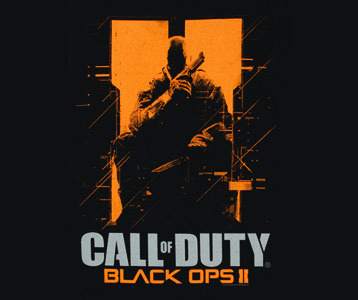 On the heels of the release of Call of Duty: Black Ops II, it seemed like the perfect time to post this t-shirt that displays artwork related to the Activision video game.  Like the first installment, the sequel sees the return of protagonist Alex Mason, who players control for the levels set during the Cold War.  During later levels that are set in the year 2025, players control Mason's son David, as he finds himself part of a new Cold War between the United States and China.  If you're a fan of the video game, consider taking aim at this Call of Duty Black Ops shirt that is a tribute to the first person shooter.