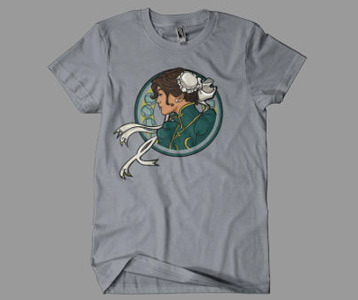 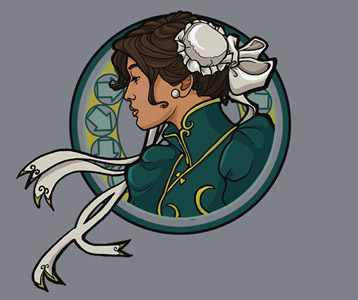 Of all the Street Fighter 2 characters, for some reason Chun-Li was always my favorite.  Perhaps it was her upside-down Spinning Bird Kick, which she would announce as she performed it.  During the move, her legs would rotate around like helicopter blades, repeatedly striking whoever was near.  Or perhaps it was her Lightning Kick, or her ability to jump off walls and then stomp down on her opponent.  Whatever it was, she was my go to fighter and this Chun-Li t-shirt is a tribute to the video game character who has become known as the “First Lady of Fighting Games”.  The title is attributed to her being the first playable female character in a fighting-based video game, 1991’s Street Fighter 2.

If you recall, Chun-Li’s backstory centers on her working as an undercover Interpol agent in order to seek revenge on M. Bison, the video game’s final boss and main antagonist.  M. Bison is responsible for the death of her father, who had been investigating M. Bison’s crime organization, Shadowlaw.  If you wish that you could perform a Spinning Bird Kick or are just a general fan of the character, this Street Fighter Chun Li shirt pays homage to the impact that she has made on gaming.