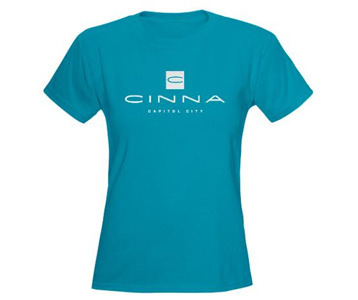 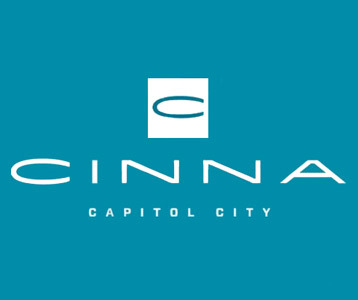 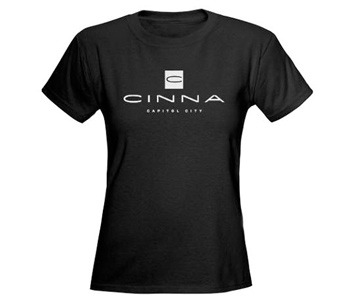 If you’ve read The Hunger Games novels, then you are more than familiar with the character of Cinna who has become a fan favorite.  Cinna, portrayed by American musician Lenny Kravitz in The Hunger Games movie, works as Katniss’ stylist.  He creates her wardrobes and is most notably responsible for creating “the girl on fire,” a nickname for Katniss that comes from her wearing a black unitard lit with synthetic fire, which doesn’t actually burn but gives off the appearance of doing so.  This Cinna Hunger Games shirt is for the character who was not assigned to style tributes from District 12, the “lesser district,” but volunteered to do so instead.  Katniss is surprised by how normal he is, being that he’s from the Capitol.  She later discovers that he was a former stylist for District 13 and chose to work for Katniss so that he could help to overthrow the Capitol.  Purchase this Cinna shirt to celebrate the character who helps Katniss to become a symbol of rebellion, which gives the people hope for their future.