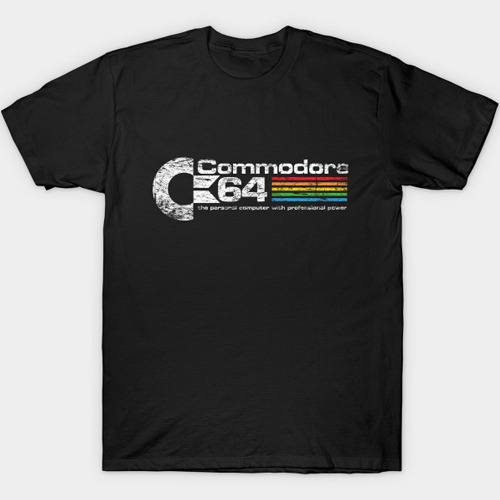 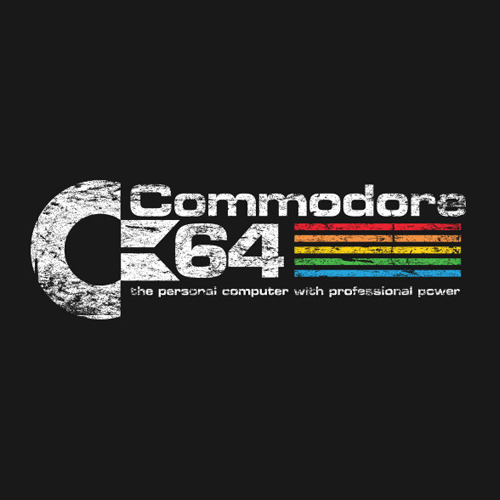 Prior to Nintendo taking North America by storm in 1985, a certain personal computer provided video game enthusiasts with thousands of titles and countless hours of entertainment.  It was the Commodore 64 home computing system.  Dubbed the C64 after the logo on its case, the Commodore helped to popularize classic video game titles like Winter Games, Kung-Fu Master, Dark Castle, The Last Ninja, California Games and many others.  These are just some of the Commodore games that I spent hours playing as a kid at my next door neighbor’s house.  This Commodore Logo shirt is a fun tribute to the system that included the computer and keyboard as a single unit.  It was also much more affordable than other personal computers due to the fact that many of its components were produced in-house.  While the NES might get most of the credit for revolutionizing video games in the home, the Commodore is an often overlooked predecessor that deserves significant recognition.  In March of 2012, the Smithsonian American Art Museum opened an exhibit titled “The Art of Video Games” and devoted an entire kiosk to the Commodore 64 computer.  Pay your own respects with this Commodore t-shirt featuring the system’s highly recognizable logo.