Discovery Channel - Live Every Week Like It's Shark Week shirt 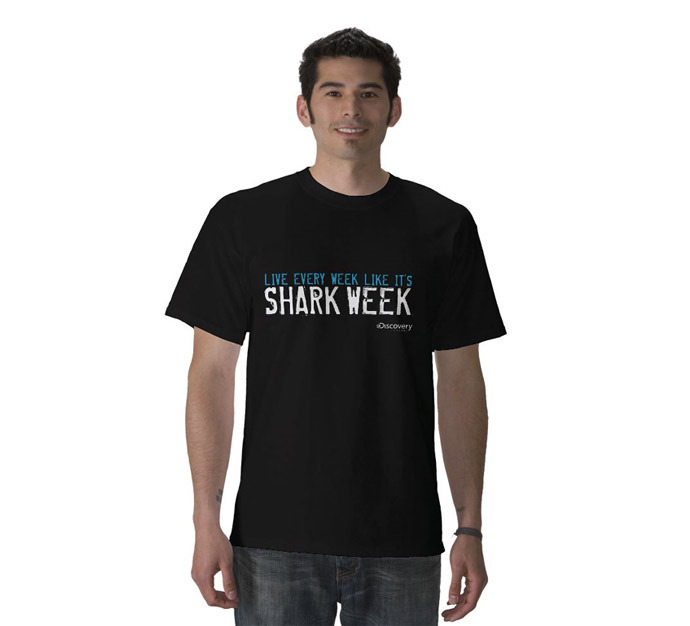 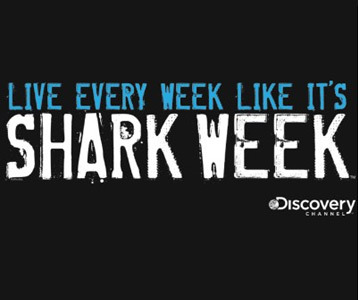 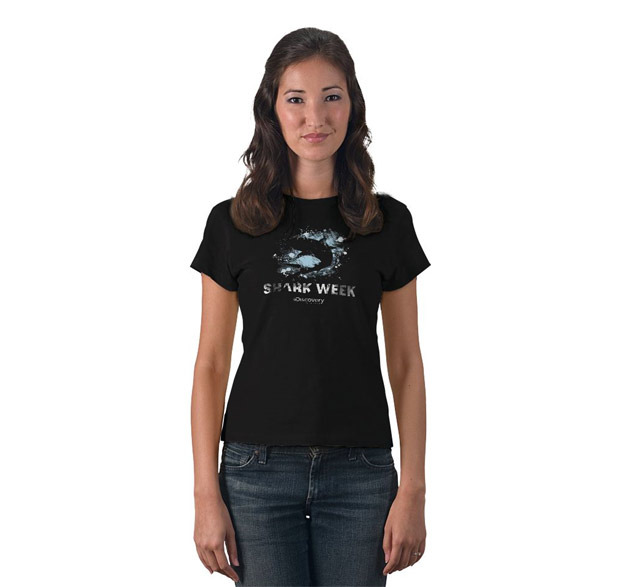 Every year the first week of August truly bites.  No, it’s not because of the unbearable heat.  It’s because it’s Shark Week on the Discovery Channel.  Since many of my friends feel the same way, I have decided to celebrate these amazing creatures with a Shark Week t-shirt.   Here is something that I didn’t realize though…they have been running this for over twenty years.  Apparently, my friends and I aren’t the only fans!

Whether you like Hammerhead sharks or are only impressed by Great Whites, Discovery Channel’s Shark Week will have you at the edge of your seat and this tee will remind you of every heart-pounding moment.  Here are my five favorite shark facts that I’ve learned from the show.

Catch your Shark Week t-shirt today and spread around your new shark facts.  Tell everyone that you captured a few of the deadly creatures…on your DVR, because you have it set to record the terrifying Discovery Channel TV show, so that you can live every week like it’s Shark Week.  :::Jaws theme song:::