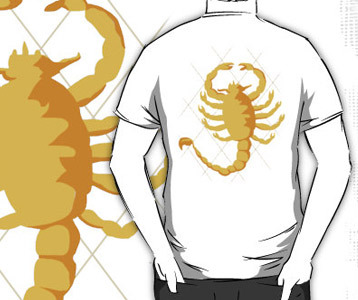 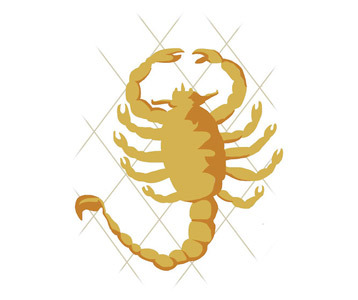 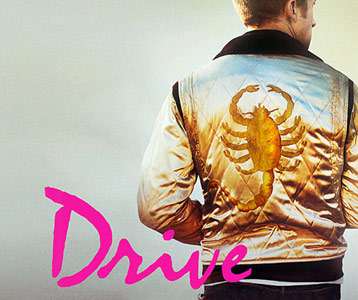 By day he works as a mechanic and stunt driver, and at night he moonlights behind the wheel of a getaway car.  This Drive movie shirt features the logo that appears on the back of Ryan Gosling’s scorpion jacket.  Gosling portrays the unnamed driver, who befriends his neighbor Irene (Carey Mulligan) and her young son Benicio (Kaden Leos).  When Benicio’s father is released from prison, the Driver’s romance with Irene is put on hold, as he finds himself helping Benicio secure the money to pay back a debt that he acquired while in prison.  The Driver’s involvement is the direct result of his feelings for Irene and his desire to protect her and her son.  If you want him to drive for you, understand that he only operates within a five minute window.  Anything that happens inside of that five minutes, he’s yours, otherwise, you’re on your own.  This Drive movie scorpion t-shirt that mimics his jacket might help to convince him to drive for you, even if it’s only a Slurpee run to 7-Eleven.