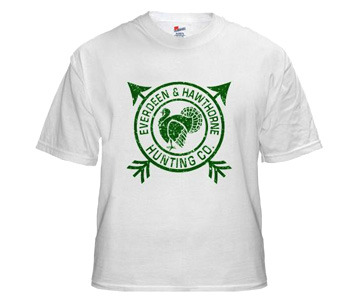 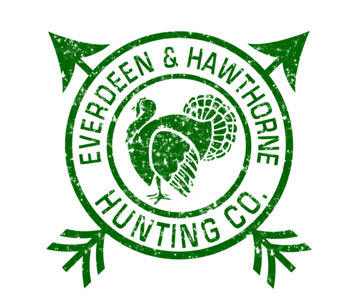 Katniss Everdeen and Gale Hawthorne help to sustain their families by sneaking out to hunt for various wild game.  The two met at the funeral ceremony after their fathers died in a mine explosion.  At first they were hunting rivals, but they eventually traded their secrets for hunting and gathering with each other.  Gale is two years older than Katniss and is upset with the impoverished conditions of The Seam where they both live.  Instead of being punished for acts of insubordination, Katniss encourages Gale to vent his anger when he is hunting.  This Gale Hawthorne shirt is a tribute to the character and his friendship with fellow hunter and Hunger Games tribute Katniss Everdeen.