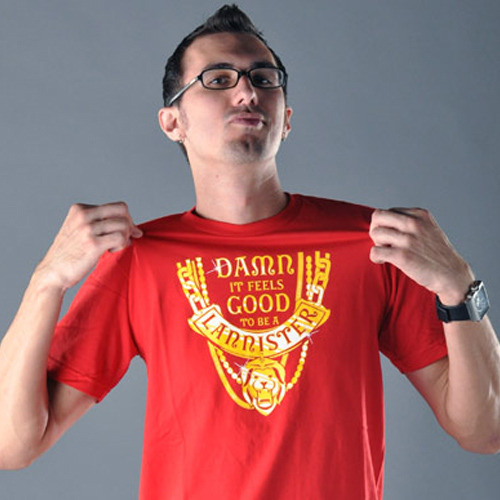 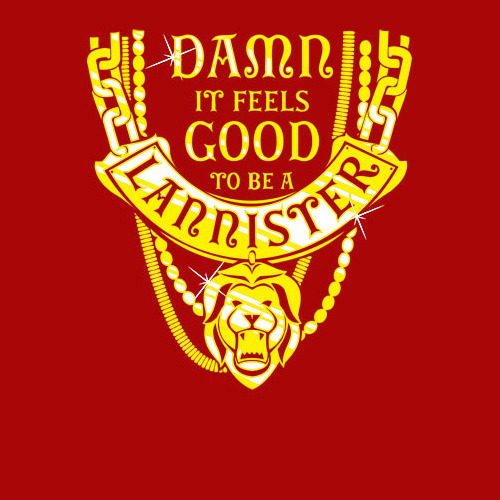 The Lannister House is one of the Great Houses of the Seven Kingdoms and is featured prominently in the HBO Game of Thrones TV series.  The lion in the Lannister logo is a symbol of their power, along with their house motto, “Hear me roar!”  The most well-known Lannisters featured on the TV show include the dwarf Tyrion, his incestuous brother and sister Cersei and Jaime, and their father Tywin.  The hand in the crest design signifies both Tyrion and Tywin’s roles as the King’s Hand.  Wear the funny Game of Thrones Lannister t-shirt to represent the house that indirectly controls the Throne after Robert Baratheon dies as the result of a hunting mishap.  The Lannister Crest shirt is the perfect way to show your support for the wealthiest house in the Seven Kingdoms.

This t-shirt was discovered at SnorgTees.