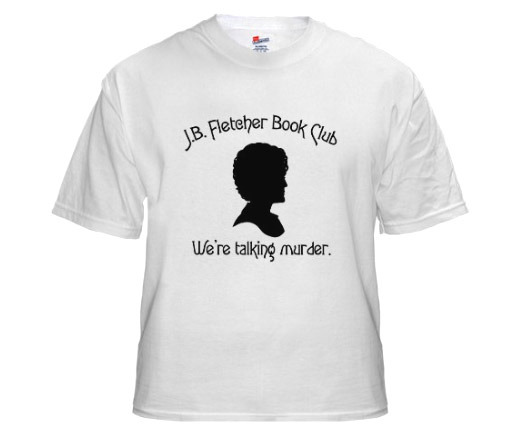 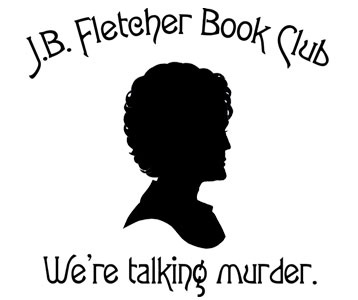 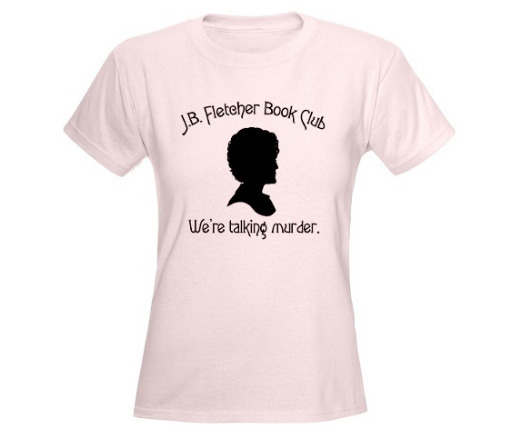 Once upon a time there was a nice old widow from the small coastal town of Cabot Cove, Maine whose name was Jessica Fletcher.  After teaching high school English for many years, Jessica took to writing mystery novels and solving crimes in her spare time.  If the Murder She Wrote TV show brought out the detective in you, then snag this Murder She Wrote t-shirt before someone else snatches it up.  The tee is truly to die for and it will have you “talking murder” in no time.

The CBS TV series Murder, She Wrote ran from 1984 to 1996, encompassing twelve seasons for a total of 264 action-packed episodes.  Actress Angela Lansbury starred as mystery author Jessica Fletcher, a woman with a knack for catching one key comment in each episode that helped her to solve the crime, which often freed an innocent person from persecution.  The TV show represented here by this Jessica Fletcher t-shirt was nominated for numerous Golden Globes and Emmys, winning a handful.  Angela Lansbury herself was nominated for a dozen Emmy’s and ten Golden Globes for her performance as J.B. Fletcher.  In the end, she won a total of four Golden Globe Awards for Best Actress.  This is arguably her best role ever as reruns are still aired in many countries today, including in the US on the Hallmark Channel.

If you can still see Jessica Fletcher ticking away at her old fashioned typewriter as she whips up her newest page turner, then grab one of these Murder She Wrote shirts now.  You’ll be humming the theme song in this tee before you can say, “I think I know what happened.”