Nintendo Wii U T-Shirt "Play Me" 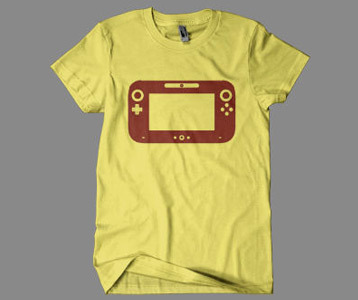 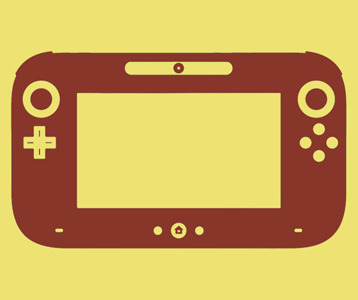 Yesterday, I spent a few minutes watching trailers for the forthcoming Nintendo Wii U video game console.  I immediately became interested in the system’s unique controllers, dubbed GamePads, that include their own embedded 6.2 inch touchscreens, allowing players to continue gameplay even when the TV is off.  As fan-made t-shirts can often be a measure of the interest surrounding a particular movie, TV show or in this case, a new video game system, I traversed the web in search of Nintendo Wii U t-shirts.  I managed to find three or four fan-made designs, including this Wii U GamePad shirt touting the system's unique controllers.  Released in North America on November 18, 2012, it’s hard to say whether gamers will embrace the Wii U.  The fate of the console rests largely on to what degree the GamePad enhances the gaming experience for the user.

This t-shirt was designed by Cube1701 and discovered at RedBubble.