The Secret Life of the American Teenager Shirts 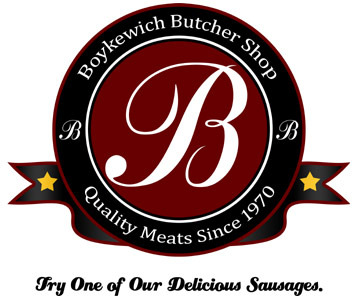 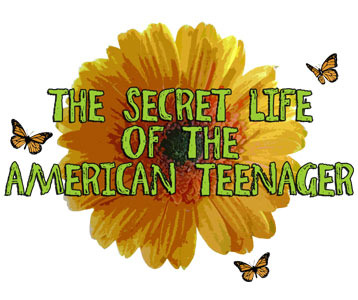 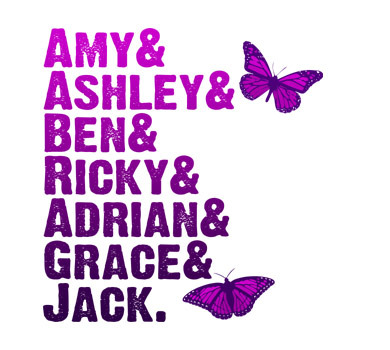 ABC Family’s The Secret Life of the American Teenager premiered on the network in July of 2008 and became an instant hit among teenage and female viewers.  The premise for season one of the TSLOTAT TV show focuses on good girl Amy Juergens (Shailene Woodley) and her band camp rendezvous and subsequent pregnancy with the show’s resident bad boy Ricky Underwood (Daren Kagasoff).  Former 80’s teen queen Molly Ringwold portrays Amy’s mom, Anne Juergens.  Her casting was an initial selling point that the ABC Family network used to promote the show.  Let everyone know that you’re a fan of the TV series by getting The Secret Life of the American Teenager t-shirt displayed here, which was designed by Wayward Tees.  Click the Buy T-Shirt button to see more designs, including the Boykewich Butcher Shop shirt.

Fueled by the box office success of the 2007 movie Juno, The Secret Life of the American Teenager TV show has become one of the first television series to successfully tackle teen pregnancy, at least in terms of numbers of viewers.  Previous teen shows have confined the issue of teenage pregnancy to either a single episode or a multi-episode arc, but almost all have avoided bringing an actual child into the storyline, especially with regard to the main characters.  Back in the 90s, the original Beverly Hills 90210 centered an episode around Brenda (Shannen Doherty) believing that she might be pregnant, but the topic was quickly concluded with it being just a scare.  During the second season of Party of Five, Julia (Neve Campbell) became pregnant, but before she decided on whether to keep the baby, the writers resolved the issue with a miscarriage.  This is not to say that the Secret Life TV show is solely centered on teen pregnancy.  A handful of other central characters have been worked into the storyline to provide a bit of balance to the plot.