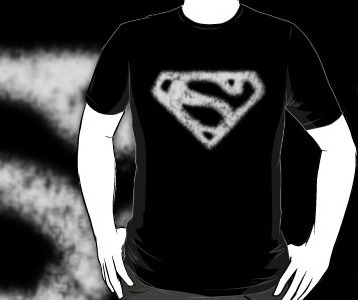 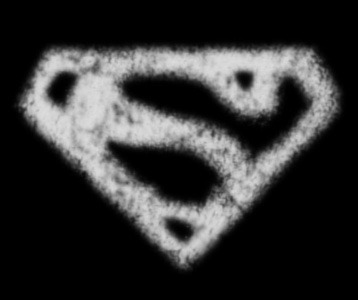 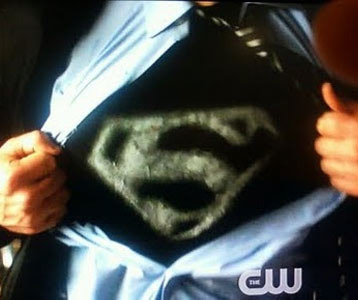 Back in 2001, the idea of a TV show dealing with Clark Kent as a teenager before he becomes Superman was immediately appealing to me.  As a fan of the Christopher Reeve movies and the old George Reeves TV show (watched in syndication), I couldn’t help but tune in.  I stuck with the TV show for the first three or four seasons, and I’d sporadically catch an episode here and there in the years that followed.  While browsing the web yesterday, this Smallville Blur shirt worn by Clark Kent (Tom Welling) on the TV series caught my attention.  Immediately, Smallville’s theme song, “Save Me” by Remy Zero, started to play in my head, and I began to realize just how long of a run the series had. Wrapping in May 2011, Smallville had become the longest running comic book inspired series in television history.  Spanning ten seasons, it chronicled the life of Clark Kent from teenager to young adult working at the Daily Planet.  It gave us a chance to see Superman discover not only his superpowers, but also his purpose in life.  He made mistakes, as we all do, but after various relationships, familiar villains and personal loss, he emerged stronger than ever, with not even the sky as his limit.  Clark’s black Smallville Superman t-shirt is the perfect way to commemorate the series and the superhero.  It features the smoky or blur style shield that was worn by Clark on the TV show.

This Smallville t-shirt was discovered at Amazon.