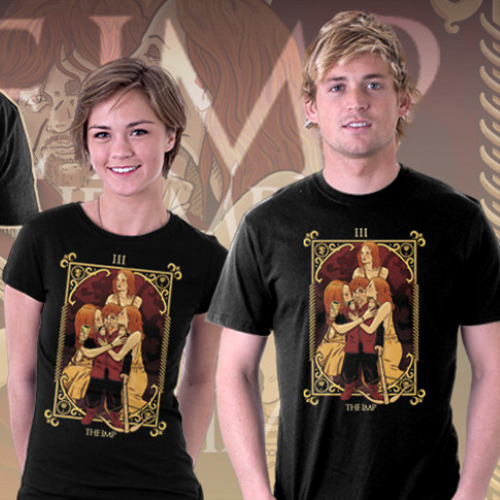 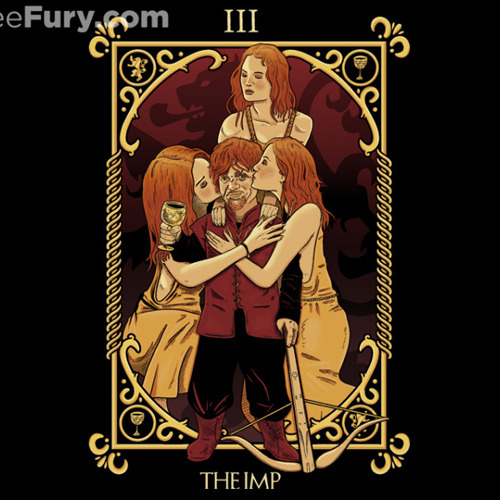 This Tyrion Crossbow t-shirt features the Master of Coin from Game of Thrones with the crossbow he had at the end of season four. On the TV show, he aims it at his father, Tywin Lannister. The only thing that could have made the moment better was if he delivered Tony Montana's famous line from Scarface, "Say hello to my little friend." This Tyrion shirt is a tribute to Game of Thrones' own Scarface, Tyrion Lannister. He's gradually proving that his physical abilities are just as effective as his mental ones.

This Game of Thrones t-shirt was discovered at TeeFury.